I used to blog on another platform. Check out what I shared in earlier years here.

On my sister’s First Birthday we went to the beach. It was her first time at the beach So we ate and went to the park. She enjoyed it but it started to get hot. We wanted to swim but there was none to look after my baby sister so we just put her on the surfing board. We planned out more things so we didn’t just go to the beach we were heading to more stuff.

First. We went to the beach, obviously we went to the point England beach, and it’s never been that hot in the morning. It was just 9 oclock i was expecting it to be cold. It was very interesting because there were a lot of fishes so we ended up only swimming for about ten minutes and started fishing.

Then. We drove to Hamilton and got to a hotel. We had a pool so we were so lucky I accidentally jumped in the big pool and started drowning but luckily my cousin saved me. After that I couldn’t sleep. After what had happened I woke up earlier than the other and I made myself breakfast. I finished when my mum woke up and she was surprised that I could make my own food.

Finally. We drove back but we went to Parakai Pools,that’s my favourite place to go.  There were massive slides and even A baby pool for my sister. What we had for Morning tea was Toast With Avocado Pepper and Salt and that was the end of my Days. 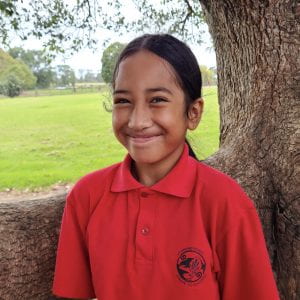 Keep connected with this blog